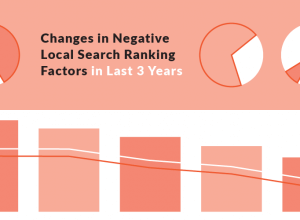 One of the very few things that remained constant about SEO since the earliest days of its development is the frequency with which we are talking about the fact that it never stops changing. We have become so used to this that any kind of consistency is almost surprising, especially when we look at specific […] 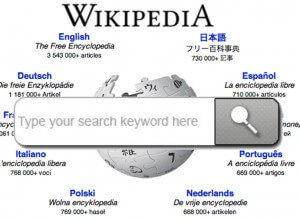 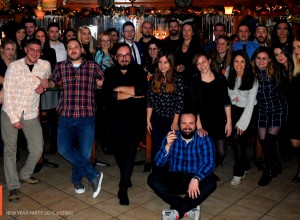 The holiday season is at its peak and we hope you’re using these moments to enjoy them with your family and friends as much as you can. We would like to steal only a moment of your time to wish you happy holidays and a successful year ahead! Lots of honest smiles, joyful moments, challenging […] 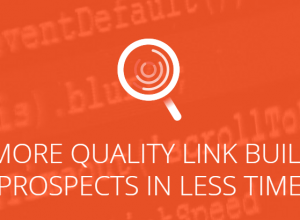 With high quality backlinks being the backbone of a well-ranked website, a successful SEO strategy heavily relies on finding great link building opportunities. For SEO agencies and teams that work with numbers of clients, this whole process often translates into spending unnecessarily large amounts of time on Google search. To help you allocate your time […] 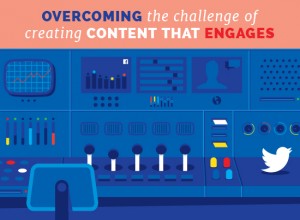 Cross-channel content optimization guide   White Paper by Four Dots December, 2015 Download a full PDF version of this white paper here. Introduction The ability to produce relevant, quality content on a regular basis has always been a foundation of successful SEO and online marketing strategies. The constant flow of posts that deal with specific […] 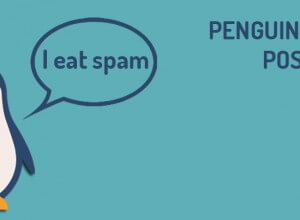 At a recent SMX Israel, Google’s Webmaster trends analyst, Gary Illyes announced that the next Penguin update will come before the year’s end and that it should enable the already impressively capable algorithm to run continuously and work in real-time. The unrolling date for Penguin 4.2 has since been pushed to an unspecified time next […]