Matt Cutts on Guest Blogging and its Risks

Panic in the SEO ranks, is guest blogging dead?

Matt Cutts, head of Google’s webspam team, has been quite vocal in the past about his and Google’s displeasure with spammy guest posts before, but in his latest post on the subject he created something of a panic in SEO ranks by suggesting that the search engine is coming after those who are using scaled guest blogging to boost their rankings. Â The post initially made a number of people believe that all guest blogging was to be put to the trial, but he edited it later to make sure that it’s clear that only those who treat blog posting as glorified article directory submission should be concerned about their future.

So, does this mean that you should completely avoid guest blogging in fear of a possible algorithm update, and what would potential problems with making that kind of algorithm be? 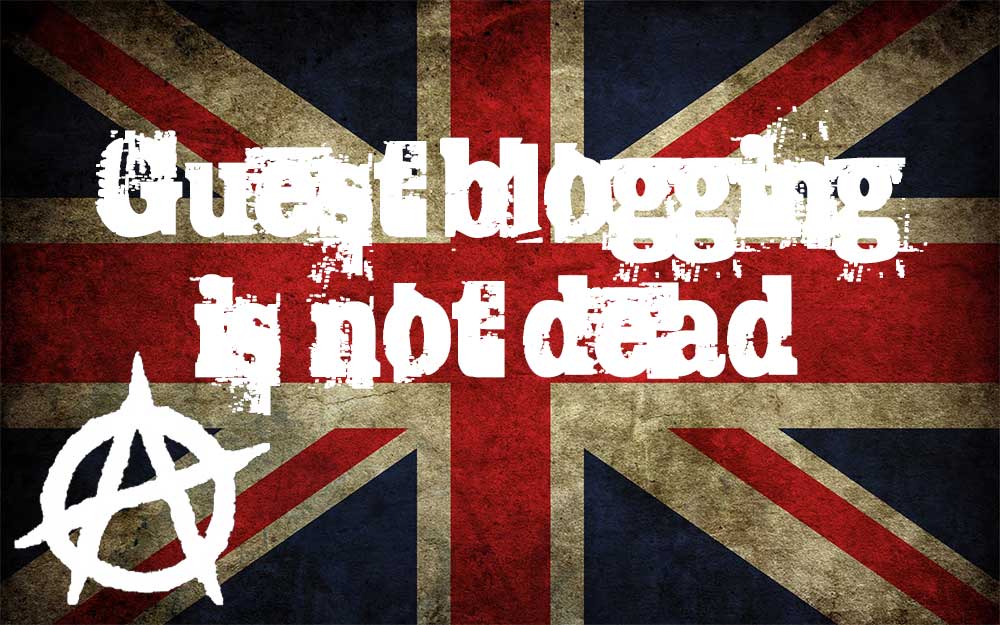 While it is true that a lot of SEOs abused guest blogging opportunities to build link portfolios for their clients, this is by no means to say that there haven’t been those who have taken an ethical approach to this strategy.

That is to say people who didn’t just focus on getting a link for as little work involved as possible, but those who cared about their client’s (and their own) reputation and standing enough to actually provide valuable, insightful and interesting content, that will in, the long run, benefit them much more than a simple link could. We’ll try to analyze the worst offenses as well as some ways to keep guest blogging without fearing a penalty from the algorithm update that is (perhaps) to come (btw, we want to be one of the first to propose the name for the new algo, and Cuckoo somehow seems to be fitting – eggs in other birds’ nests, and all).

One of the main objections to automated or scaled guest blogging is that it produces a ton of useless content. Posts that are offered are usually rewritten pieces of… other people’s useless content, that was made by rewriting other people’s… well, you get it. So if you a see an author/company that has 20 articles on the same topic on 20 different blogs, chances are they haven’t really been trying too hard to make something useful. But things don’t have to be so simple. For instance, if a company has some news that it wants to share with the public, they might want to advertise it on as many platforms as they can, and no one can say that placing a link to their website in there wouldn’t be completely natural and ethical. 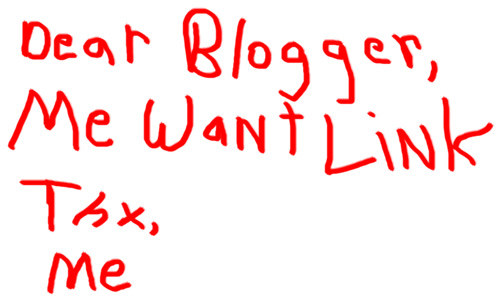 The matter gets even more complex when you consider the fact that the blog in question may already hold 20 posts on the same topic, written by other parties. This is not only failing to add value to the internet, but to the blog as well, and could easily be used as one of the metrics to determine how serious the blog webmaster’s editing policies are. This could be used to find blogs that basically work like content farms, but such issues should already be addressed by Panda and Penguin, and getting a link on a disreputable blog was never a giant boost for anyone’s rankings anyway.

Matt himself stated that, of course, there are reputable blogs out there that accept valuable guest posts, and that they will, naturally, not be penalized, so if there were people who thought that all guest posts in the future will be written in scarlet letters and condemned to disrepute, they can rest assured that there is still room for guest blogging in SEO, you just have to be careful how you do it.

This seems to be reminiscent of the whole ‘infographics’ situation. They were cool for a while, people started overusing them and calling everything with a couple of facts and silly imagery an infographic, and ruined it for those who really made an effort to excel. However, a well-made infographic can still get you a lot attention and SEO value. Likewise, if you write a great post that really offers something of value, gets shared by a lot of people, and generally stands on its own, you are not only not a spammer, but deserve to get the credit for it.

SEOs the world over have been clamoring about the value of good content, especially since the introduction of Hummingbird, but clients rarely took notice, claiming that it was SEO’s job to provide the content. This might be the final straw needed to convince clients to take a larger part in content creation. After all, they know their industry much better than SEO’s do (hopefully) and they know what is that people would like to hear. Even if they don’t write the content themselves, they should at least make an effort to pitch in with some interesting topics or relevant news.

So, what this seems to be leading to is less content, which is made with more attention, and which tries to provide real value. One decent link was always worth a 100 of place-holder ones, and perhaps it is time to try and explain that to your clients.

One of the proposed methods of avoiding looking like a spammer (or someone who accepts spammy posts) is to make the links in the guest posts no-follow. Sure, you don’t get the sweet link juice, but you get traffic, attention from the other people in your niche, and you build authority. The problem with these, more than tangible, benefits is that it’s not really easy to calculate their ROI, so even though SEOs know their value, they are hesitant to mention them to their clients, as they can’t put ‘increased authority by a bit’ in their report. You could consider making some of the links in the posts you send out no-follow (and if the panic continues, you may not even have a choice), and still get some authorship value and the implicit benefits.

Penguin already made us concerned about the overuse of exact anchor text, but this issue is once again brought into focus with Cutts’ warning. Try to limit the use of anchors in your guest posts, and naturally, refrain from overuse of keywords in the body of your text.

There are still a number of valid reasons for accepting guest posts or guest blogging – offering your reader a fresh perspective from an eminent expert, reducing your workload while still providing varied content, exposing your work to new audiences and building authorship, especially if you are new to the business, raising brand awareness, and other. So even if Google decides to crack down on guest blogging, they can’t do so indiscriminately, and can basically only continue punishing what they have been discouraging with Penguin or Panda, bad content, spamming and system exploits. If you offer a decent piece of content to a decent blog, you shouldn’t have to worry about your rankings.