Splunk is currently the leading software platform which deals with real-time Operational Intelligence and the company has just launched a new version of its operational intelligence platform which goes by the name “Splunk Enterprise 6.2.” The new version will now allow companies to explore, gather, analyze and visualize massive streams of information generated by the computer systems of companies, whether physical, virtual or in the cloud.

The new and improved version is all about simplicity when it comes to offering data analysis. Splunk Enterprise 6.2 also reduces the cost of ownership by upgrading and improving simultaneous searches, while eliminating requirements for shared storage. The company claims the new version provides its users with easier and more intuitive analysis which is more appealing to casual and less technical users, which is done through enhanced automated discovery of valuable patterns in the machine data.

With this new approach, improved scalability, elimination of shared storage requirements, and a new Distributed Management Console, Splunk Enterprise 6.2 aims to introduce better efficiency for all the organizations which rely on Splunk to glean operational intelligence.

Splunk for the Everyman

Through this new version the company hopes to lure more users the non-IT world, and it seems the plan is already working. The analysis just became much more intuitive and less technical for the casual user, and they did it via improved automatic detection of patterns in the data value of the machine.

Splunk Enterprise 6.2 facilitates Machine Learning techniques as a tool for discovering events automatically. The software has the ability to perform shows and crossovers, to identify trends, as well as to find discrepancies within emerging patterns and detected trends. These new detection mechanisms and patterns also introduce new wizards which make the software much more user-friendly. Implementing analytical tools is now much easier for the non-IT user, mainly because they managed to override the prior creation of data models. Splunk 6.2 brings in Instant Pivot function which is quite handy for non technical users without prior knowledge of Splunk and its language search and SPL (Search Processing Language). 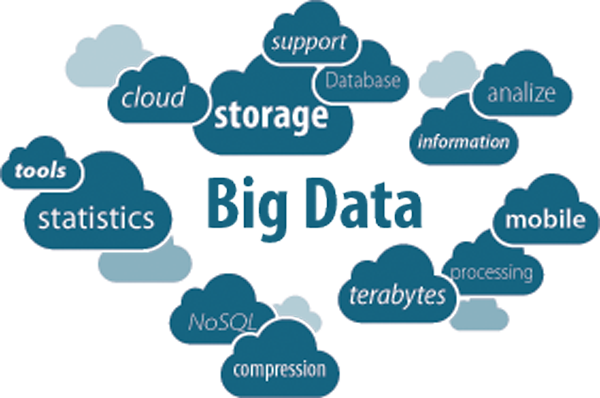 Other than processing all sorts of machine data, we discovered that Splunk is also powerful server log analysis tool. From standard server logging daemons to fully fledged Apache access log detective. It has it all.

The Splunk App for Enterprise is definitely pushing the envelope in the analysis of data safety by applying statistical techniques to the data beyond the already existing tools. Symantec is using it in order to react quickly when it comes to identifying and responding to all advanced threats that increase in complexity on a daily basis. Splunk also offers powerful search functions that can be turned into alerts and multiple analytical tools in order to decipher information embedded within the massive data flows from the newspapers produced by servers, routers, storage, firewalls, software, debugs programs, etc.

Splunk has certainly become one of the most important data analysis platforms which is no longer used only to retrieve log data, but to pinch the user data across networks flow. This way the company secured its future among the platforms which companies use to build their own dashboards, and developers to create apps for meeting the specific needs of their clientele.