Optimizing for Small Screens in 2016 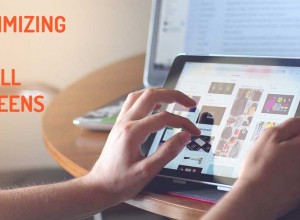 The much feared Mobilegeddon proved to be one of the more survivable -geddons out there, but it still brought about a major change in people’s approaches to mobile optimization. Even if you did end up on the wrong side of the update, it just doesn’t seem as appropriate to say you were “hit” by it […]