Is Google Upgrading its Google My Business Profile Program?

As Search Engine Journal reports, Google appears to be rolling out an upgraded version of a Google My Business profile, and it seems this upgrade is currently in its testing stage for now.

Namely, the new tier of service costs $50/month and it seems to feature a type of trust-related badging system that should help businesses acquire more users and clients.

Tom Waddington, a Local Search expert, has been vocal on Twitter about an offer from Google regarding the upgrade of GMB account. The upgrade offer involved a $50/month plan that featured a refund guarantee and a green icon informing his website visitors that his business is Google Guaranteed.

Taking into account that many businesses will accept this deal in their attempt to build trust among their customers, their competitors will probably be doing the same in order not to lag behind.

In other words, Google just found yet another way to make plenty of dough with little to no yeast.

In a recent episode of Webmaster Hangout, John Mueller discussed a new search update that appears to be taking place at the moment. The update is not a big core update, but a small, incremental algorithm change.

According to Mueller, these small updates happen all the time and are called quotidian updates.

“Quotidian” basically means an everyday occurrence, and in terms of these daily Google algorithm updates – they go unnoticed most of the time.

This time, one Australia-based publisher did notice the change, and asked the following question:

“Would you confirm if Google is making any changes into the search results? Because I’m seeing ranking loss and big fluctuations in existing rankings for my Australia based website.”

“We make changes all the time. So from that point of view I can pretty much confirm that we have made changes in the search results.”

Up To 60 Quotidian Tests a Day?

The interesting thing is that these incremental updates happen in huge numbers on a daily basis. In 2018, for example, Google released the following data about these daily search updates:

Combined, that makes for more than 20,000 tests that year, which means the number of live changes and live search tests is around 58 daily search changes.

To learn what the best reaction to these small search changes is, visit this SEJ article.

Bing is rolling out a new WordPress plugin that allows your content to be indexed in search results right after it has been published. This has the potential to become quite popular within the SEO community.

The process of indexing is performed automatically as long as the site owner’s WordPress has this plugin installed.

The publishers who install and configure it with an API key (that can be obtained from Bing Webmaster portal), can be certain that it will detect any newly added pages, along with the updates made to existing ones.

How to Install and Activate the Plugin

Download the plugin here, or find it in the plugin install page located within the WordPress dashboard by searching for “Bing URL Submissions.” 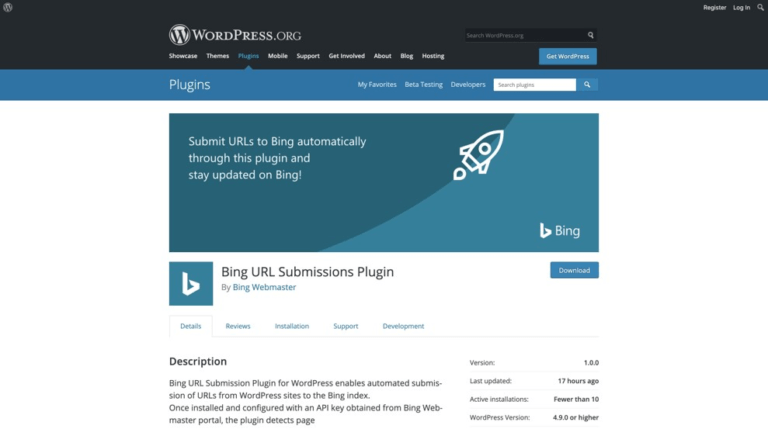 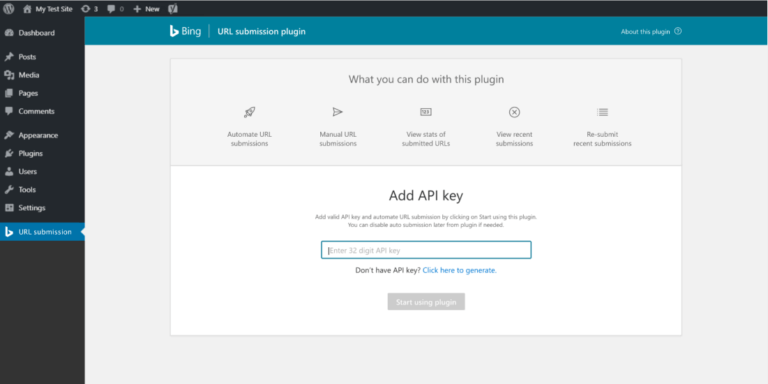 For now, the Bing URL Submissions plugin is available for WordPress users only. However, we can expect this ability to be available to other content management systems in the near future.

In an attempt to encourage users to create more content, TikTok announced it is starting a $200 million “Creator Fund.”

This money is to be distributed among the US-based users in 2021, which makes for this media platform’s initial steps toward paying its creators for the TikTok content.

The $200 million “Creator Fund” is, of course, expected to grow and be worth well over $200 million as time passes.

“To further support our creators, we’re launching the TikTok Creator Fund to encourage those who dream of using their voices and creativity to spark inspirational careers,” was stated in TikTok’s official announcement.  “The US fund will start with $200 million to help support ambitious creators who are seeking opportunities to foster a livelihood through their innovative content.”

Who Can Apply for TikTok Creator Fund?

The eligibility criteria for application includes the following guidelines:

TikTok users who want to apply for the Creator Fund will be able to do so starting this August.

YouTube is now rolling out a new standardized metric in the channel analytics section that should help content creators track their YouTube generated income and see how much money their YouTube’s monetization methods are bringing in.

The simple metric will show YouTubers their earned revenue relative to video views, which should provide creators a new and consistent way to monitor fluctuations in revenue over time and figure out which content monetization strategies and content types bring in the most cash.

The new metric is called Revenue Per Mille, or RPM, and it displays how much a video content creator has earned per 1,000 views.

RPM is calculated by multiplying all YT revenue (the number reported in YouTube Analytics) by 1,000 and this digit is then divided by total views generated during the same time period.

To find out more about this new YT metric and the difference between RPM and CPM, we suggest reading this SEJ article.

Facebook: Posts With Most Likes Don’t Have the Most Views

The head of Facebook’s News Feed, John Hegeman, has recently shared some interesting insights regarding the metrics for the top-performing content on this social media platform, and some of them are very surprising, even counter-intuitive.

Hegeman revealed that Facebook posts that have the highest engagement levels are most typically not seen by a large percentage of Facebook users.

The insight surfaced when Hegeman responded to a tweet posted by Kevin Roose, a New York Times columnist. Roose’s post drew criticism implying that the Facebook algorithm is allegedly biased.

He shared info from CrowdTangle showing which US-based pages have published the best performing link posts on this platform:

Today's top-performing Facebook link posts by US pages are from:

The tweet led a certain number of users to believe that this social media giant is purposefully pushing content and sources that come from pages with a particular political viewpoint.

The head of Facebook’s news feed then explained how the platform’s news feed algorithm actually works, and it seems that top-performing content isn’t necessarily representing what most Facebook users see in their news feed:

“While some link posts get a lot of interactions, likes or comments, this content is a tiny % of what most people see on FB. News from these Pages don’t represent the most viewed news stories on FB, either.”

Find out more in this SEJ article.