After Instagram’s successful testing of Pinned Comments, that began back in May, the social media network has officially rolled out this feature to all users.

That means you can a pin a few comments to the top of your feed post. By highlighting positive comments, you can better manage the tone of the conversation. ❤️ pic.twitter.com/w2X5grdee7

The Pinned Comments feature was launched in an attempt to ward off bullying often seen across many social media platforms lately. With the new option to highlight and pin positive comments so they are more visible than the negative ones, Instagram hopes the users will be able to encourage more positive sentiments within the posts.

As it was stated in their official blog-based announcement: “This feature gives people a way to set the tone for their account and engage with their community by pinning a select number of comments to the top of their comments thread.”

YouTube has had the pinned comments feature for years, and if this platform is anything to go by, the type of engagement and the tone of the Instagram commentariat are about to change drastically. At least within the more visible comments.

In a recently updated Google help document, the company informed its users that there is no specific way to optimize one’s content so it ranks better via Google Discover’s interest matching algorithm.

Google’s updated help document covers data about the way Google Discover’s algorithm works to surface content pieces in order to match users’ interests. The document also notes that website owners and publishers shouldn’t rely on the traffic coming from Google Discover because the nature of said traffic is “serendipitous.”

This information is quite new and was not explicitly mentioned in the previous versions of this Google help piece.

To find out more about Google Discover and its optimization guidelines, we recommend this SEJ article.

Advertisers Can Now Use ‘Predictive Features’ In Google Analytics

Google Analytics rolled out a handy new feature for Predictive Audiences and Predictive Metrics as part of its Beta for App + Web properties (so it is not yet available in regular Analytics situations).

The feature is a part of the Audience Builder and it allows users to see new audiences according to: 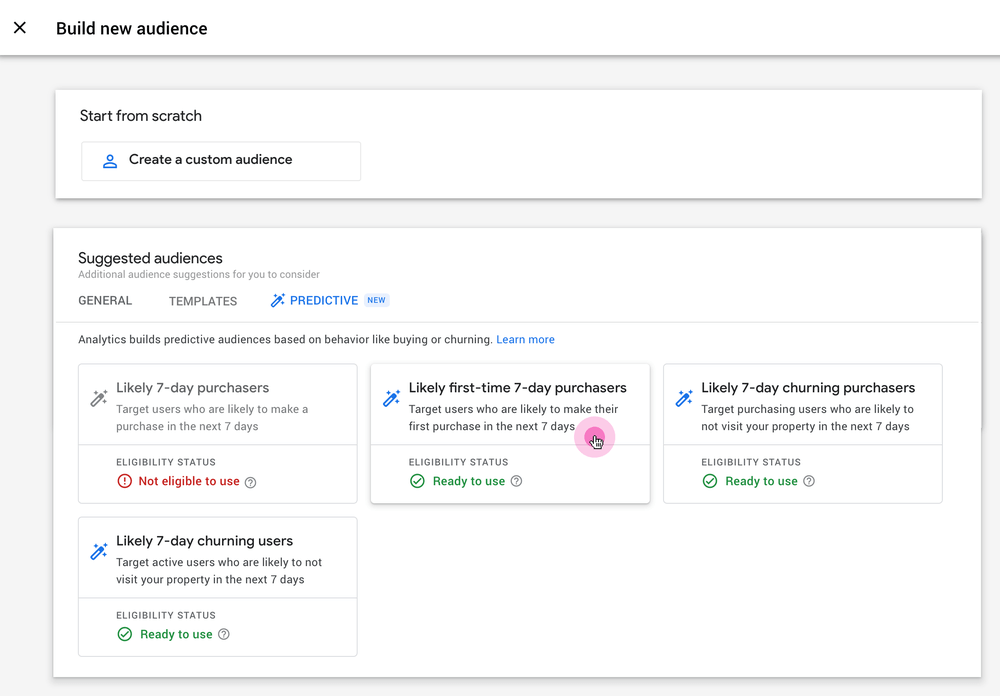 As you can see, several nifty specifications – like Likely first-time 7-day purchasers and Likely 7-day churning purchasers – are now available. This is quite similar to Facebook’s conversion goal metric, providing data on users’ behavior in terms of purchasing potential.

The property is part of the Analysis module and can show you which marketing campaign brought you the users with the highest purchase probability.

“You can use these metrics to help drive growth for your business by reaching the people most likely to purchase and retaining the people who might not return to your app or site via Google Ads,” says Steve Ganem, Sr Product Manager at Google Analytics.

The fact that proper image optimization can help your content in terms of SEO is no secret. Now, a new Google Images update allows content creators and publishers to generate more traffic using the photos in their content directly.

Namely, Google’s new image update adds more context to photos in image search results, providing users with quick facts about what’s being shown in the photos that have been fetched by the search engine.

Image information (that very much resembles regular image metadata) can include data about places, people, or things related to the image and is displayed once the image has been clicked on. This data is being pulled from Google’s Knowledge Graph. 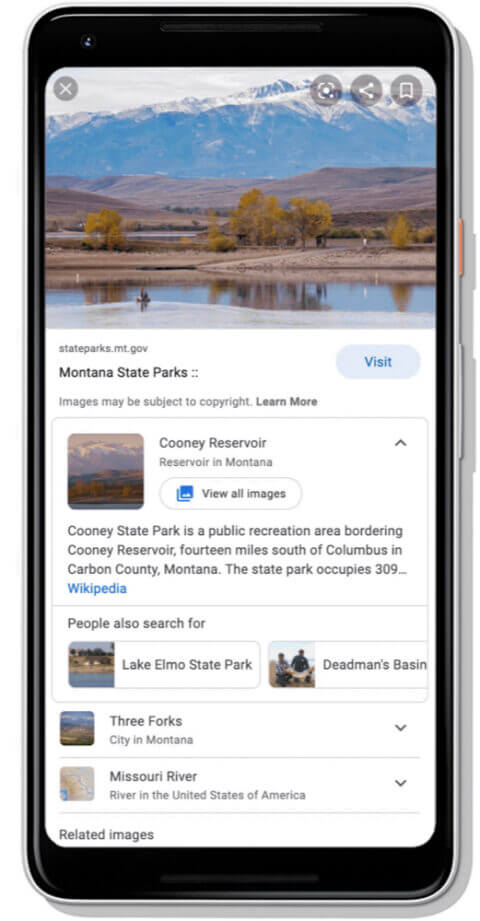 Google suggests that this added context should make images more appealing and thus more likely to be clicked on.

The Rich Results Test is finally being moved out of beta and is now officially supporting all Google Search rich results features.

The company also decided to deprecate the old structured data testing tool, and though it will still be available for some time in the near future, Google suggests its users to slowly but surely start moving onto the Rich Results Test tool.

The benefits of the new platform over the old version of structured data testing software are the following:

The biggest business-focused social media platform, LinkedIn, is about to add an interesting new feature allowing users to upload their name pronunciation audio clips that would be available for other LinkedIn users to click on and hear the proper name and last name pronunciation.

When a user uploads their name pronunciation audio clip to their profile, a speaker icon will appear next to the user’s name so other users can click on it and hear the recording. 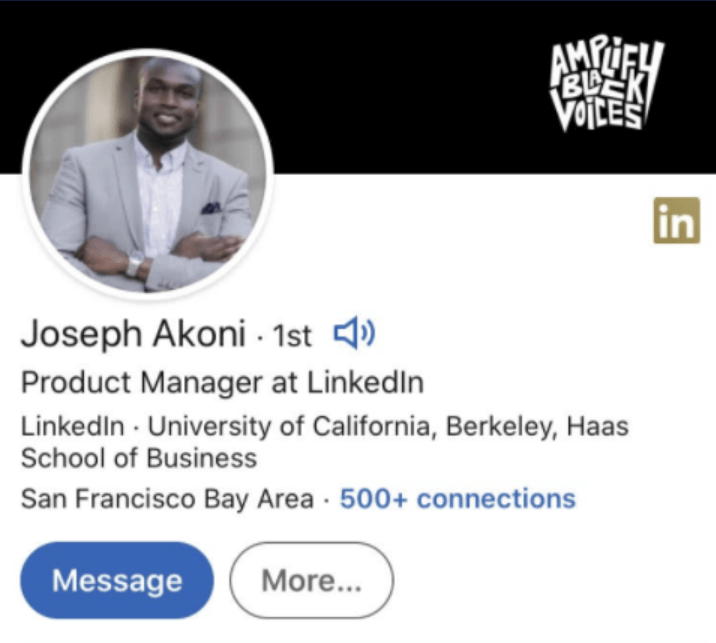 “Ever seen someone’s name in writing and find yourself not totally sure how to pronounce it correctly? Correct pronunciation is not just a common courtesy — it’s an important part of making a good first impression and creating an inclusive workplace.

That’s why we decided to provide a feature that gives you the option to share how to pronounce your name.”

This was stated in the official announcement by LinkedIn. Whether or not the users will use this feature is entirely up to them.

Maybe this manages to make LinkedIn not be an awfully boring platform, even for just a couple of days.