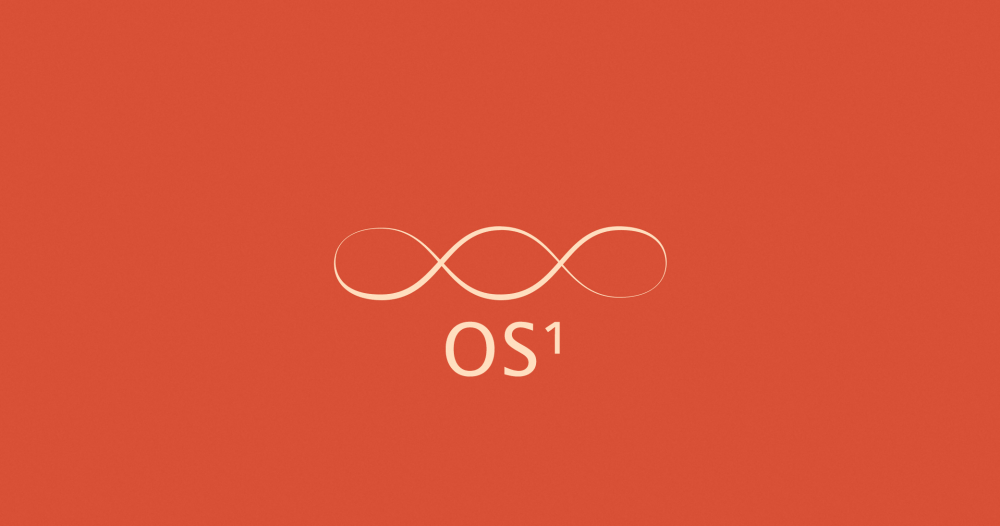 Google is currently developing intelligent algorithms that will be able to encode human thoughts as sequences of numbers and offer more intelligent operating systems.

According to Professor Geoff Hinton, who has been working on Google’s intelligent OS for two years, the company will be able to give “common sense” to computers within only a decade. In an interview for Guardian, the professor confirmed that Google is “on the brink of developing algorithms with the capacity for logic, natural conversation and even flirtation.”

Namely, the new algorithms Hinton describes as “thought vectors” will be able to master conversational language and use human-like logic, which are seen as two essential challenges in artificial intelligence. The ability to deconstruct language with a certain level of mathematical precision will enable the algorithms to extract new levels of knowledge and provide more sophisticated human-computer interaction.

The work is currently in its initial stages, but the development process seems to be moving steadily towards the intended results. Given the research done so far and Professor Hinton’s long experience in the field of machine learning, the idea of adding commons sense to computers in the next few years seems quite feasible.

In relation to this, many have recalled the movie Her to paint a more tangible picture of Google’s intentions. As pointed in the article on Guardian, even professor Hinton himself suggested that people should be able to interact with their computers in a more friendly way.

When it comes to the search ecosystem, Professor Hinton earlier explained how his research could improve the search logic. Talking about the possibility to render meaning from digital documents, Hinton suggested that:

“If we convert a sentence into a vector that captures the meaning of the sentence, then Google can do much better searches; they can search based on what’s being said in a document.”

At the moment, Hinton’s ideas may seem like a distant reality, but the work already done in the field suggests we may welcome intelligent machines in several years. Although some people expressed concerns about the possible effects such systems may have on human existence, majority of scientist welcomed Hinton’s revolutionary ideas.

For those who find it difficult to grasp the potential of thought vectors, the following scene from Her may adequately illustrate their possible real-world application. Directed by Spike Jonze and featuring Joaquin Phoenix, the movie examines the extent to which AI could change our perceptions of human relationships and human-machine communication.