posted by MIlica Dobrenov to Google, US Elections Hype 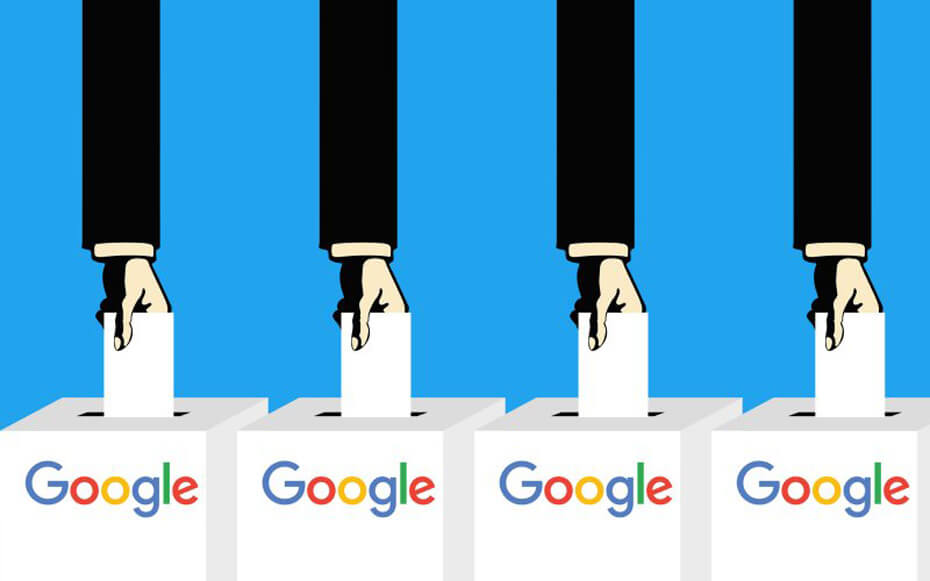 The US presidential elections of 2016 continue to create a massive buzz online, enabling citizens to be more directly included in the hottest discussions. Online search, social networks and YouTube videos are booming with engagements and have become primary sources of real-time information on candidates and campaigns.

To meet this increased demand for instant information and stay a go-to data platform, Google tweaked its search engine several times in the past few months. Aiming to beat Twitter and other social networks in terms of the ability to deliver real-time information to online users, the company introduced a range of new features designed to offer the freshest possible data on this year’s elections.

Back in January, Google announced they were teaming up with Fox News Channel to provide real-time responses for searchers through a feature that enables candidates to publish additional information during televised debates. The other two innovative additions included highlighting the related insights from Google Trends and bringing popular YouTube voices to ask questions during the debates.

As suggested in the announcement, this is primarily because search queries related to the elections jump by 440% on average during the very broadcast. Obviously, Google had plenty of reasons to introduce new features and further improve the ways citizens interact with elections-related information. However, the latest feature is planned to be expanded to individuals and organizations outside the elections and might have some more serious implications after the campaigns are over.

The search feature Google launched earlier in March is simply called Posts and is intended to allow Google-verified individuals and organizations to post directly into search results. This way searchers have an opportunity to participate in this “one-way social network” and hear directly from the candidates. The feature is currently in its experimental phases, but already offers a useful new way to keep in touch with the latest information. 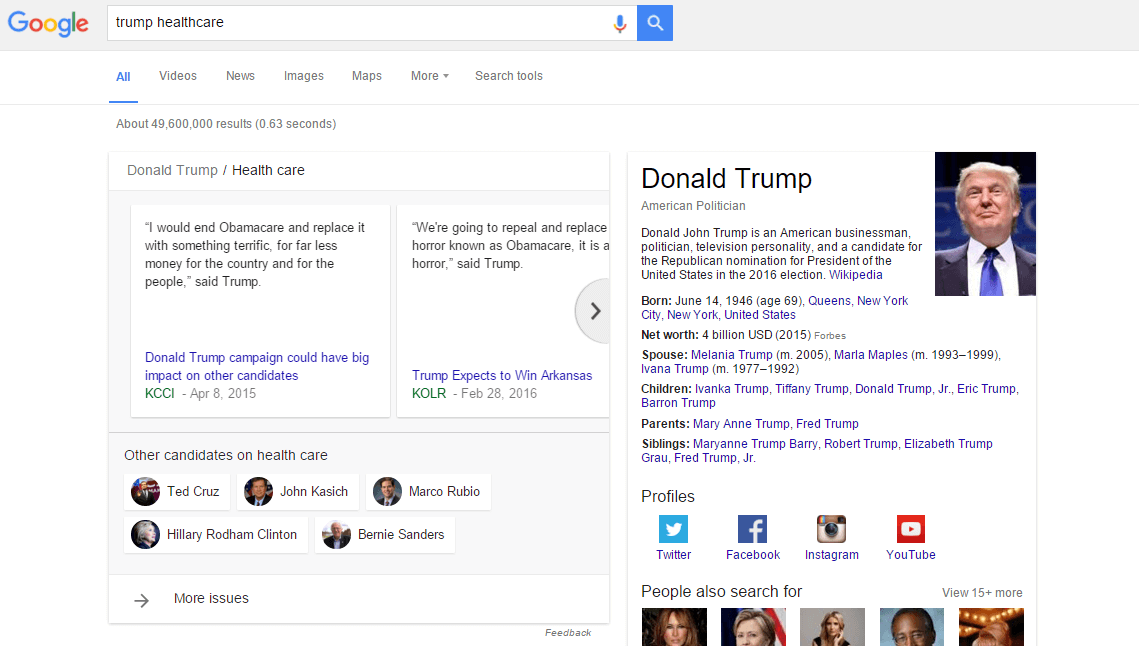 The slot with answers currently encompasses a great portion of the traditional screen and if you’re interested in what other candidates have said about the issue, you can simply click below to compare the results. 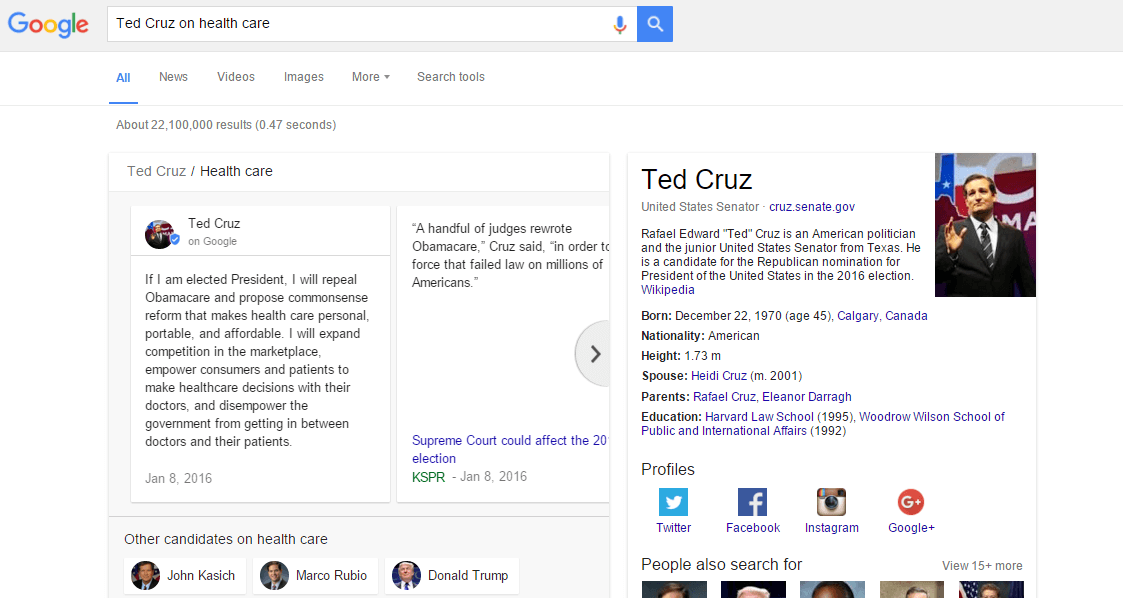 This indeed offers a new way to stay in touch with the latest updates on the issues, but also may rise questions regarding the extent to which Google will influence online citizens’ voting decisions.

An earlier study carried out by Robert Epstein and Ronald E. Robertson already suggested that Google’s search algorithm has the ability to shift voting preferences of undecided citizens, thus having an enormous impact on the outcome of the elections. Epstein suggests that the engine “has amassed far more power to control elections—indeed, to control a wide variety of opinions and beliefs—than any company in history has ever had.”

With the Posts feature and implied dominance over social networks, Google only becomes more influential when it comes to shaping people’s mind on current issues. More importantly, the Posts feature is planned to be opened for a number of prominent individuals and organizations once its experimental phase with the presidential candidates ends. Depending on who gets entitled to become a verified user to post to the Engine, this may greatly change the way we communicate with specific people and, quite possibly, major brands.

Who do you think will have the ability to use Posts next?

Header image with courtesy of thedailybeast.com