Digital Marketing Week in Review by Four Dots: May 2020, Week 3

Hello and welcome to another edition of Digital Marketing Week in Review by Four Dots – our weekly column where we comb through some of the most relevant news and events that took place within the digital marketing world over the last 7 days or so.

As you probably already know, the Google May 2020 core update commenced rolling out on Monday, May 4, 2020. As it was a rather big one, it took some 2 weeks to be completed and is now officially done rolling out.

On May 18, Google announced this via the following tweet:

The May 2020 Core Update rollout is complete.

The 2-week period the update needed to be fully deployed isn’t coming as a huge surprise, as the folks over at Google warned us that the rollout may take about “one to two weeks to fully roll out.”

As this was an important and substantial core update, we suggest you closely and thoroughly review your analytics and your data as this core update may have had an impact on your pages (though the sites that have been greatly impacted have probably already noticed a change in metrics).

John Mueller of Google recently addressed the topic of whether Google treats UGC and main content differently in terms of rankings, and it appears that it doesn’t.

He talked about this during an episode of the Ask Google Webmasters video series on their YouTube channel as he was asked the following question sent in by one site owner:

“Google ranks web pages based on content relevancy & quality (among other factors). Does this apply in case of User Generated Content as well?”

He stated that Google doesn’t differentiate between the website’s main content and the content written/posted by the users. We provide the Mueller’s response below:

“Overall, Google doesn’t differentiate between content you wrote and content your users wrote. If you publish it on your site, we’ll see it as content that you want to have published. And that’s what we’ll use for ranking.

UGC accounts for any type of content added to your page by a user after the page was originally published, and can include the following: comments, real-time discussions among users, entire pages written by other users, etc.

Read more on this subject here.

Facebook just recently announced it will be rolling out an interesting (and rather big) new feature called “Shops.” Shops will be predominantly pitched to small businesses and will effectively transform Facebook and Instagram pages into digital storefronts. 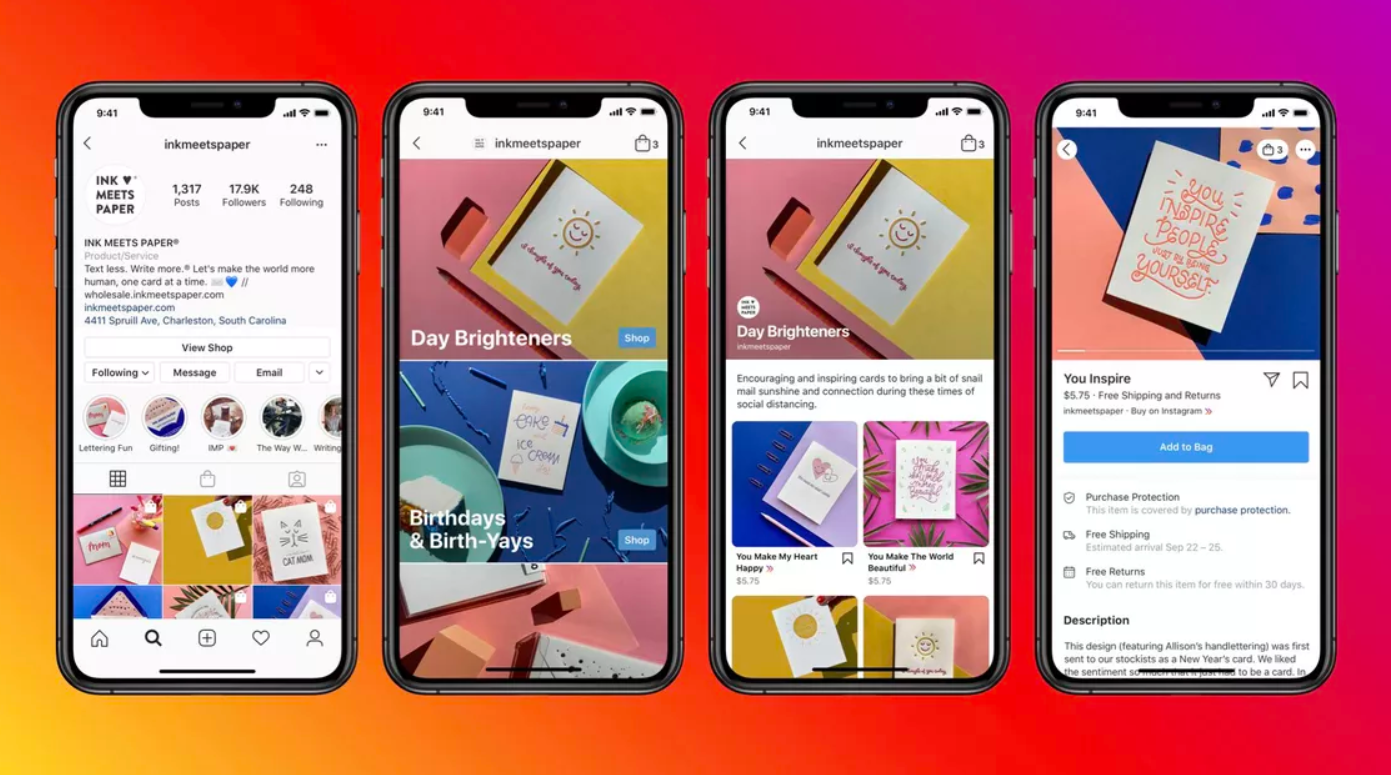 The feature will first be launched on Facebook and Instagram, while it will also subsequently be rolled out for Messenger and WhatsApp.

Today we're introducing Facebook Shops, which will make it easy for businesses to set up a single online store on both @facebookapp and @instagram, and soon @messenger and @WhatsApp too pic.twitter.com/bBloRGBFzP

Shops will be powered by third-party e-commerce services like Shopify, BigCommerce, and WooCommerce. Facebook hopes it would turn all the social media platforms it owns into top-tier e-commerce destinations.

In its mission to eventually own everything ever, Facebook is about to buy Giphy, one of the biggest GIF-based platforms available online, for a reported price of $400 million.

Once the acquisition process is complete, the company will integrate Giphy’s massive GIF database into its platforms and apps.

Facebook has had access to Giphy’s API for years, sourcing GIFs in its platforms. According to the company, half of Giphy’s traffic is currently coming from Facebook-owned networks and apps, and 50% of that traffic coming from Instagram alone.

LinkedIn Starts Looking at ‘Dwell Time’ for its Algorithm

LinkedIn will soon update the algorithm it uses for content ranking within its feed. The newest metric that will factor into the rankings is Dwell Time i.e. the amount of time a user spends on a post.

This update makes sense, as it will further refine the way this algorithm decided which posts are truly offering quality and substance.

This is how LinkedIn explains dwell time:

“At a high level, each update viewed on the feed generates two types of dwell time. First, there is dwell time “on the feed,” which starts measuring when at least half of a feed update is visible as a member scrolls through their feed.

Second, there is dwell time “after the click,” which is the time spent on content after clicking on an update in the feed.”

To learn more about how LinkedIn ranks content and why Dwell Time matters, visit this SEJ article.

The updates have been addressed and explained in the latest edition of YouTube’s ‘Creator Insider’ channel. You can watch the video below:

Not all 4 new features will be available right now though, but will be rolling out over the next few weeks.

The handy new features will help video creators with the following tasks: