posted by Goran Tepsic to performance

As all cool kids on the block, Four Dots is jumping the new technology train too, starting today.

Little Bit On This Year’s Trends

Earlier this year, we researched around “Mobilegedon” Google update at the time it got announced and in order to set good example to both our clients and rest of the industry we started website redesign powered with top responsive framework (Foundation 5) in order to get ahead of this and possibly gain benefits of the new ranking signal by playing Google’s ball.

The fact that Mobilegedon didn’t became what everybody thought it will is less important now, continuous improvement and general sense of Â progress and prosperity is what counts.

Following the mobile-friendly update, we also implemented HTTPS protocol as it became one of the recent Google’s ranking signals making client connections encrypted and more secure and also letting Google know that company is serious about its web presence and that we support and embrace security improvements and evolution of modern web.

During this process, we also implemented couple of related lower-level properties such as HPKP, HSTS and OCSPS in order to make our HTTPSÂ traffic even more secure. Yes, it may sound like an overkill but ultimately, you either worry about security or not.

Pushing The Web Forward With HTTP/2

Today we implemented HTTP/2 protocol on our web server inÂ attempt to make our website perform better as well as to bring our web assets to the future by adopting protocol that will soon become de facto standard as more and more software packages implement it.

This shouldÂ make now standard web development sorceryÂ like image sprites and stylesheet/script concatenation obsoleteÂ due to serious parallelization implemented in the protocol itself. 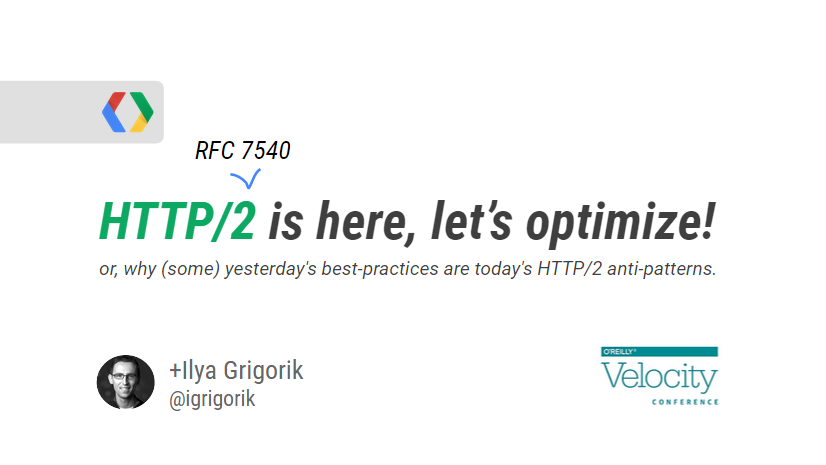